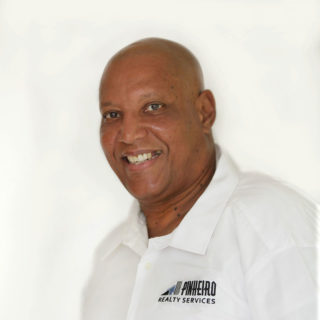 A WORTHY INVESTMENT FOR THE ASTUTE INVESTOR:
Developers, come partake of this fantastic opportunity to purchase this property, comprising a 3Br, 2 bathroom home on close to an acre of FREEHOLD Land in Diego Martin.