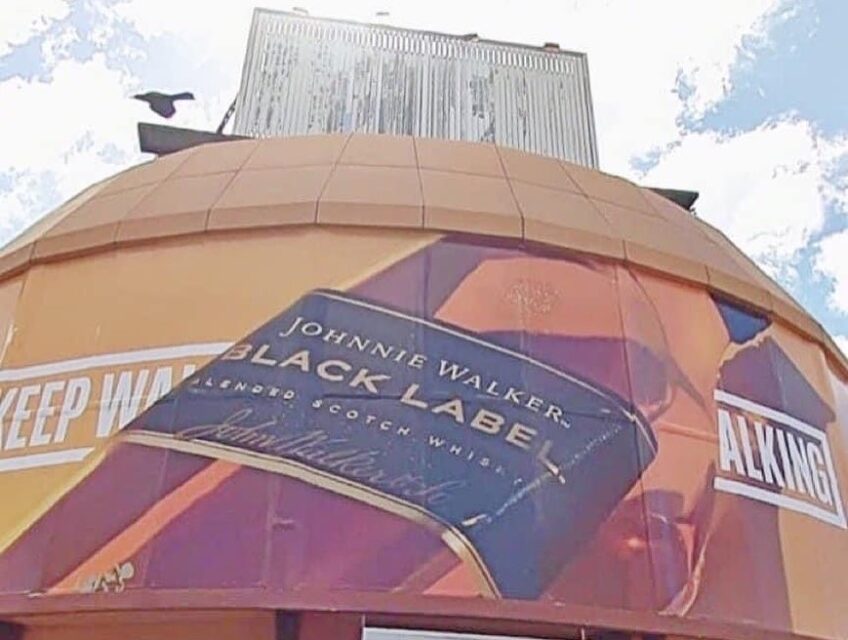 The entire space can be rented or divided in half .

This space can be customized to suit the needs of any business .
Very accessible to street parking .

Centrally located ,close to many other businesses in the area and close proximity to amenities .

This spot is ideal for any business that needs to be in the heart of it all !!!

can also be rented partially ! Give us a call for more info…