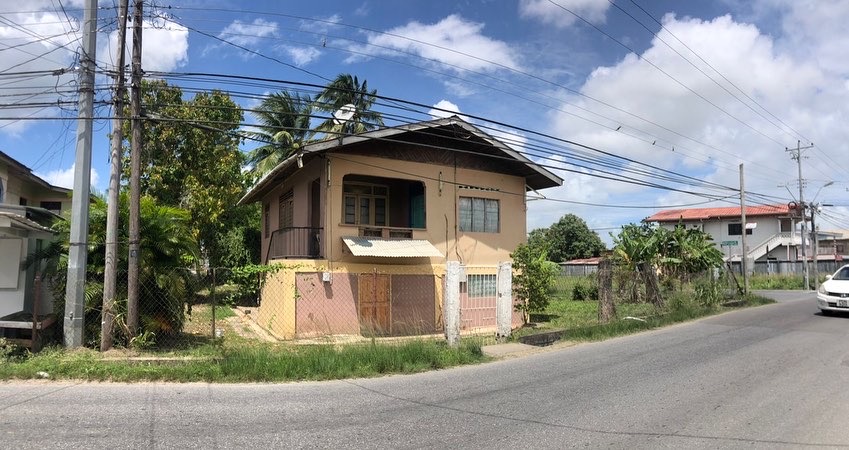 Situated on the abrupt corner of Roopsingh road and Waterloo boulevard.