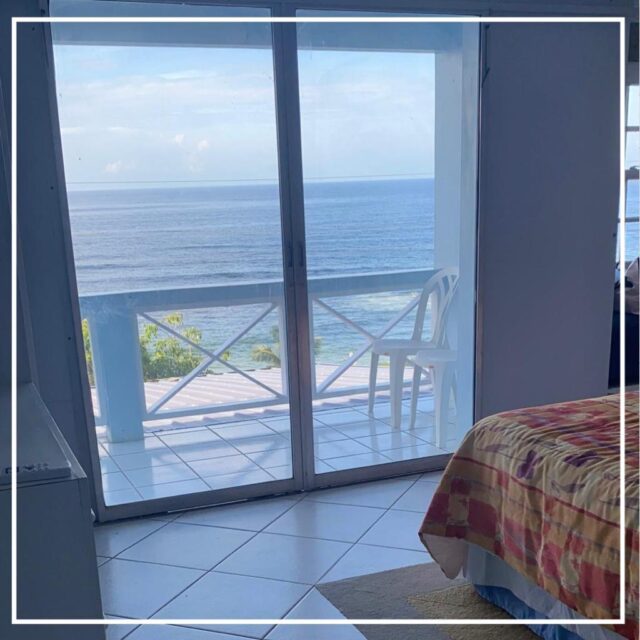 2 Apartments with there own Drive Way
1 Bedroom