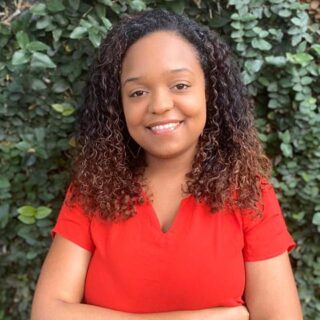 Over 22,500sqft of ocean view, freehold land for sale. Perfect for a developer; with access to private beach.

Being sold in a Company’s name! Save on stamp duty🙌🏽