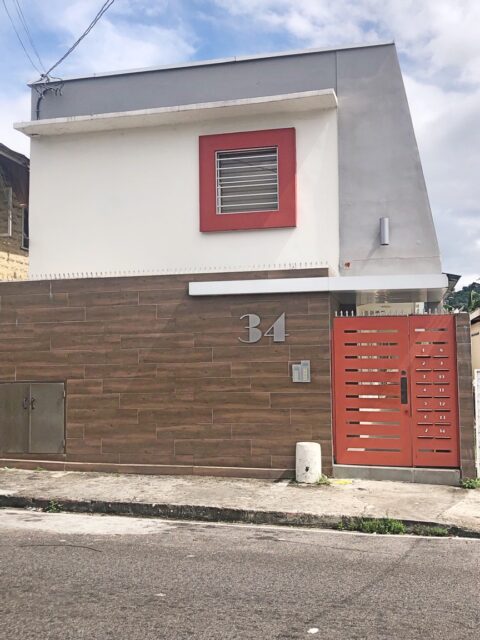 ✅ 1st Floor- 1 bedroom /Studio
✅ Unit is being sold fully furnished
✅Laundry area with storage unit
✅Gated Compound
✅ Convenient location walking distance to many amenities
✅ Perfect for a single person as a first home or for a retiree looking to downsize and be at the heart of it all !
✅ Street Parking Only / Spots are easily available steps from Building !
✅ Monthly Maintenance $250

Cash or pre qualified buyers only !