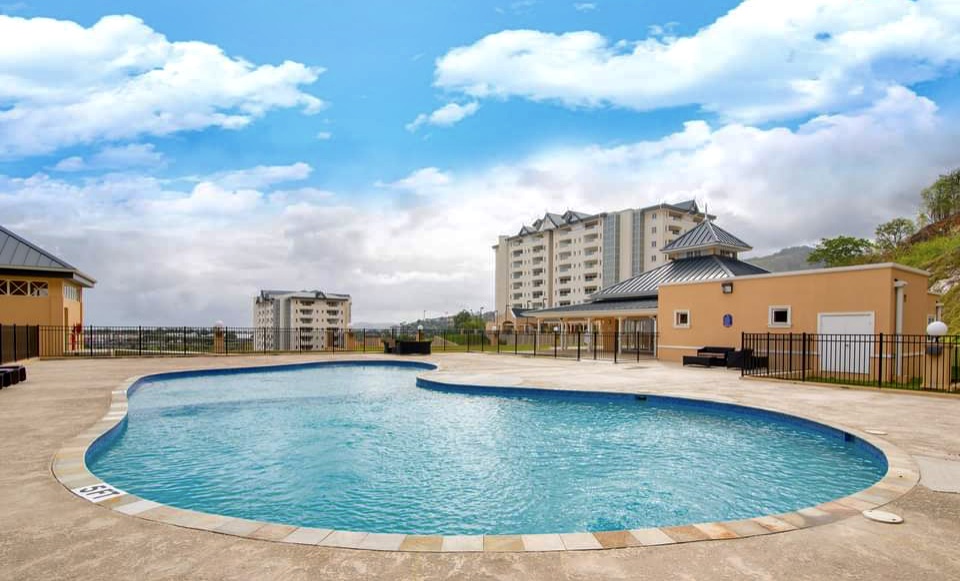 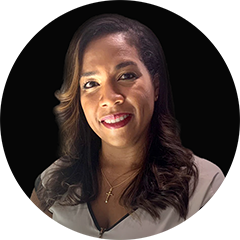 “YOUR KEYS TO CONTEMPORARY COMMUNITY LIVING!”

TASTEFULLY FURNISHED APARTMENT WITH OPTION TO PURCHASE UNFURNISHED AS WELL!

GARBAGE CHUTE ON ALL FLOORS

SECURITY POSTS AT BOTH ENTRY AND EXIT OF COMPOUND

SMOKE/HEAT DETECTORS IN COMMON AREAS AND IN THE APARTMENT

LOBBY WITH VISITOR SEATING AND RECEPTION

GATED DEVELOPMENT IN CLOSE PROXIMITY TO ALL AMENITIES

A MUST SEE! CALL TODAY!

🏡View more of our listings: https://bit.ly/ValueSpacesRealty

Registered with the Financial Intelligence Unit (FIUTT) of Trinidad and Tobago and ASSOCIATION OF REAL ESTATE AGENTS (AREA) member.

VALUE SPACES REALTY HAS STRICT SANITATION PROTOCOLS IN PLACE DURING THIS PERIOD OF THE COVID-19 PANDEMIC; TO SAFEGUARD THE PREMISES AND PROTECT THE HEALTH AND SAFETY OF ALL CONCERNED DURING VIEWINGS!