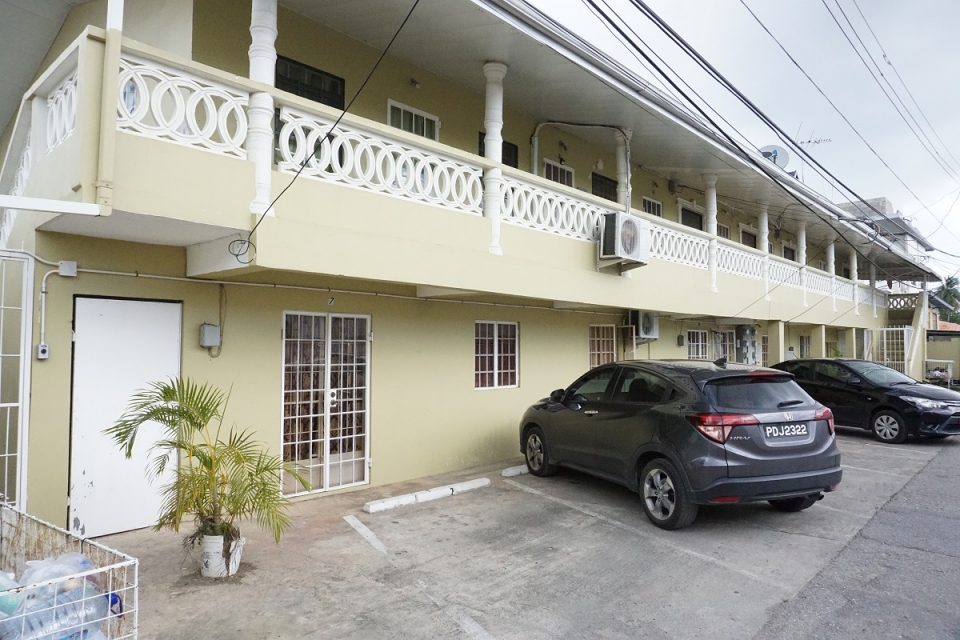 This Property is a favourite of: 29 User(s).

This apartment is located on the first floor of an apartment complex and is accessible for transportation from the SanJuan taxi stand and is very accessible from the Highway. The unit features a cozy living and kitchen area, an ensuite bathroom in the master bedroom.