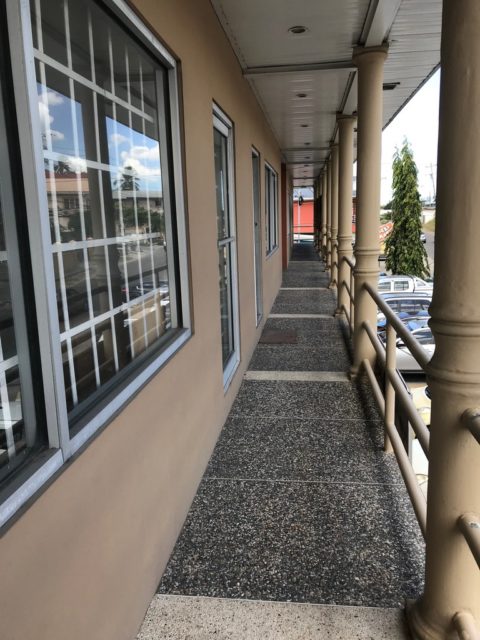 **Wired for air conditioning, but tenant will have to put in own units.