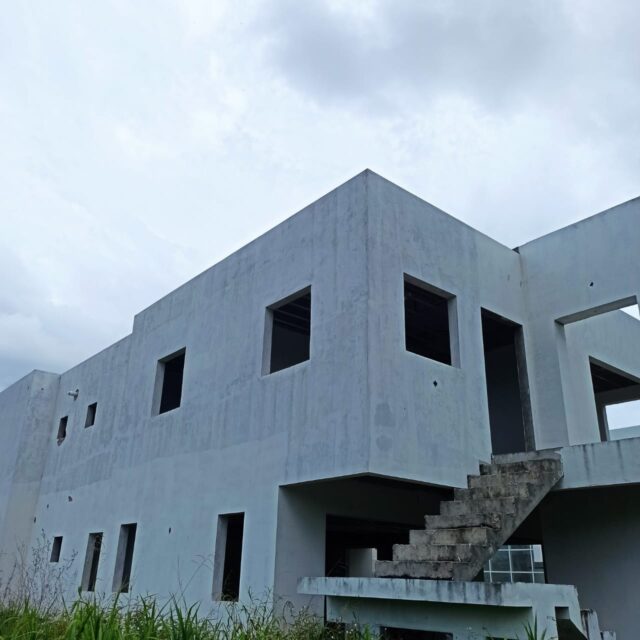 A Perfect Finish to Your Own Style and Taste

This Property is a favourite of: 14 User(s).

The bare stand alone structure allows you the buyer to finish to your style and taste, (doors, flooring, counters, cupboards, fixtures and fittings), making it perfect in your eyes.

Built on 7201 sq. ft, the upper floor is designed to feature 3 bedrooms ensuite, with master boasting of balcony from where you can take in the magical view of the evening setting sun.

Spend time in quiet meditation from the comfort of your prayer room.

Need to work from home or catch up on some reading? Well the entire family can do so in the grand study area.

Are you a water baby? Well, there is enough space to build an outdoor pool and jacuzzi

Savonetta
Savonetta is located along the Southern Main Road after Point Lisas, Trinidad and Tobago. Savonetta is surrounded by mostly industrial businesses. In Savonetta there is a community called the Savonetta Estate where most residence reside. There are small business entities as well as a recreational park available for physical activities.