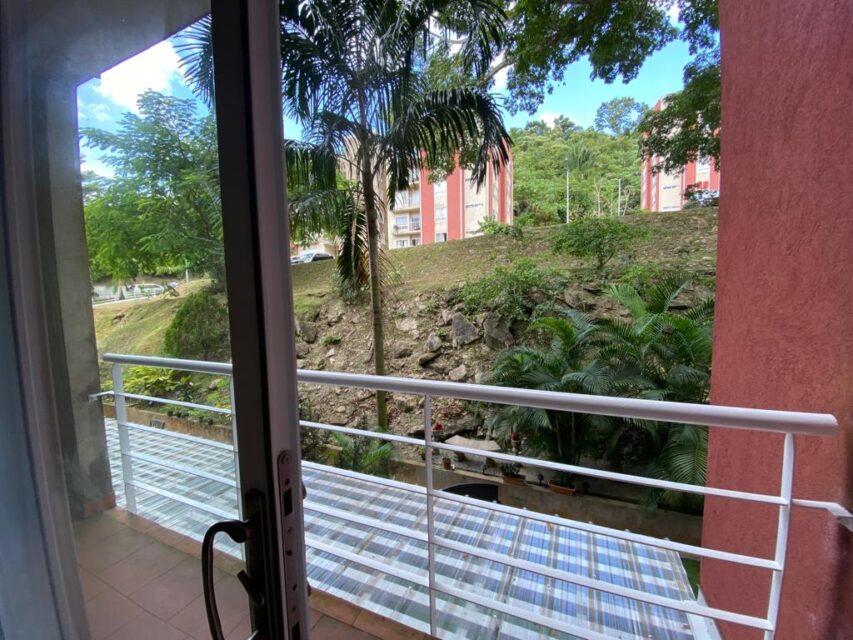 Also available for carnival week and can sleep up to 4 people. 150 per head per night minimum stay 7 nights minimum rental. 2,000US