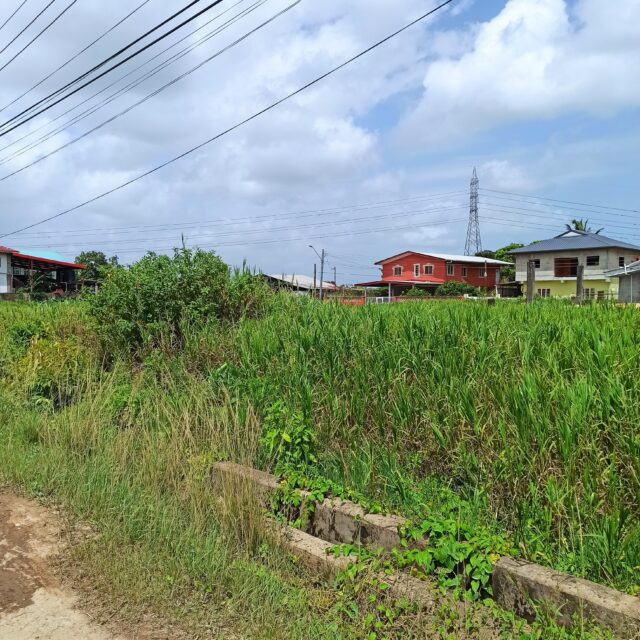 This Property is a favourite of: 21 User(s).

St. Helena
St. Helena is a village in the region of Tunapuna/Piarco. A stone’s throw away from the Piarco International Airport and Centeno livestock station. Centeno livestock station is responsible for the distribution through the sale of healthy pedigree livestock (cattle, sheep, goat, and rabbits) to farmers. Farm visits to livestock farmers who wish to purchase stock and to ensure conditions on the farm can accommodate animals. Information is provided to assist farmers in this area and dissemination of information to livestock farmers and students through field trips/visits to the facilities via, pre-arranged guided tours. St. Helena consists of supermarkets, variety stores, restaurants, bars, pharmacies, health facilities such as the St. Helena Health Centre, doctors’ offices, dental offices, service stations etc.