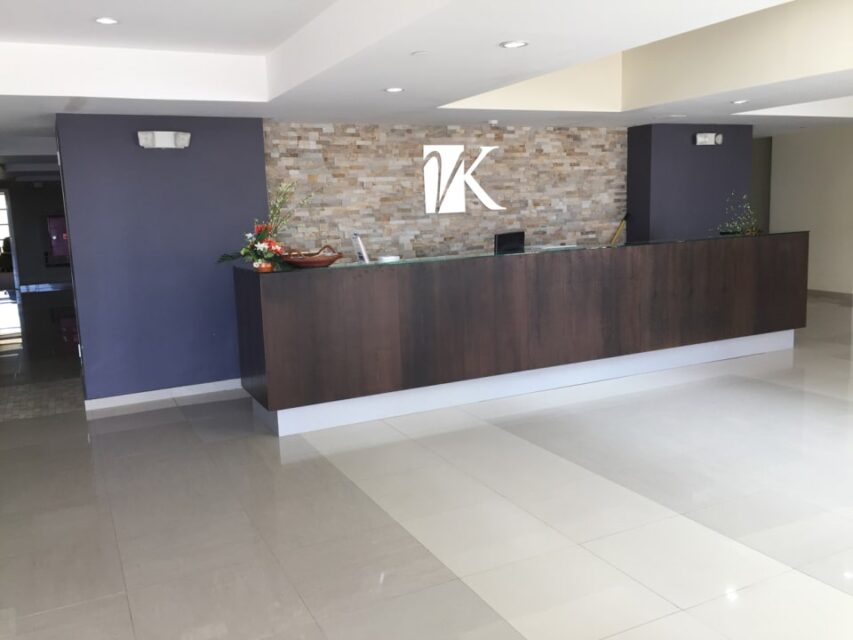 Victoria Keyes – Magnificent 1290 sqft 3 bedroom, 2 bathroom apartments available for sale at this modern, secure, newly constructed development that can simply be described as a resplendent jewel of the West.