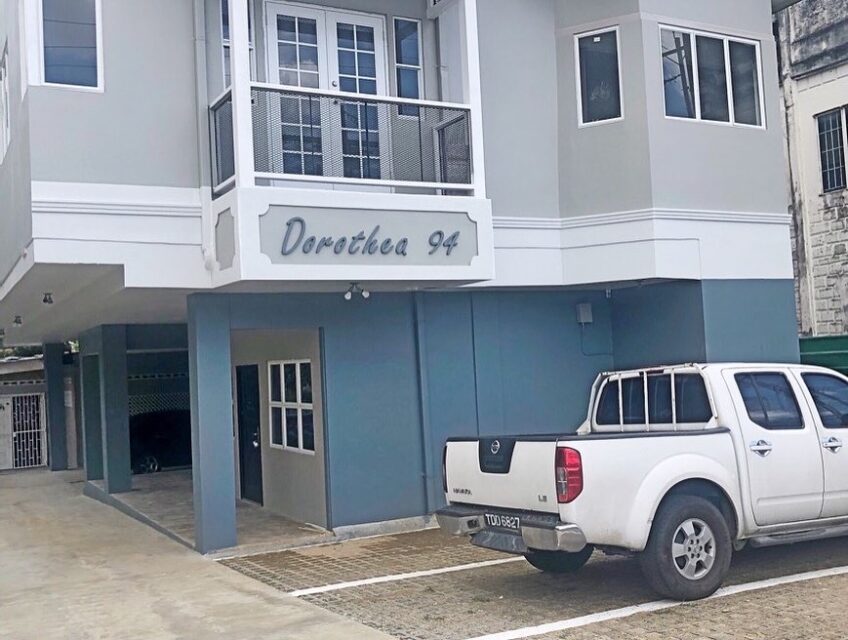 Very close to amenities in the heart of the city !

$6500 per month for residential rental …

Cascade
Cascade is located on the North Western region of Trinidad and is known as part of St. Ann’s. Cascade has the well-known Cascadia Hotel and Conference Centre. Club Coconuts located in Casacde was regularly visited by many for its, UWI nights, Friday and Saturday clubbing and Sunday’s Reagge nights. Mostly a residential area, it provides some necessities from groceries, food, guest houses etc. Gorgeous views are visual as this region is located on the hills. The residents are mostly traditional in specific parts of Cascade.