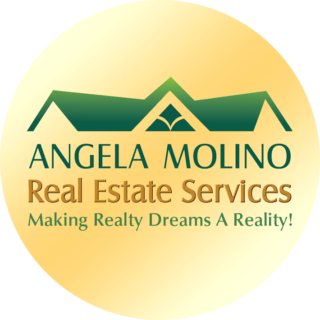 If you value privacy, nature and tranquility, The Palms is the place for you. This unit boasts of its own private garden and is also pet friendly. Minutes from all amenities including schools, groceries, Fire and Police Station. 8 minutes to the famous Maracas Beach. Parking for 2 vehicles. Asking *$8,000 neg*