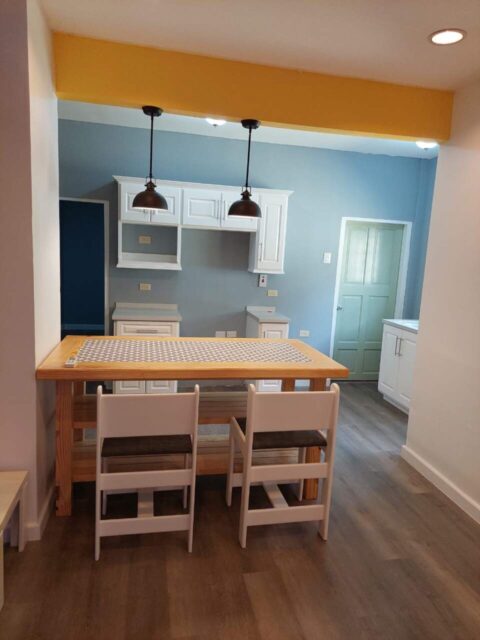 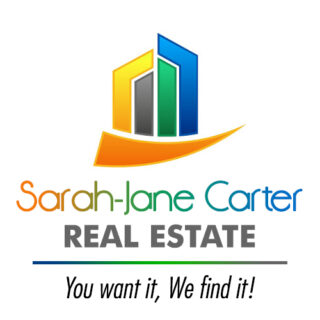 Great location a stone away from restaurants, public transport, and Port of Spain. Easy access to the Queen’s Park Savannah.

Modern space. Unfurnished. Soft Commercial or residential use.  Parking for 1 car is provided.