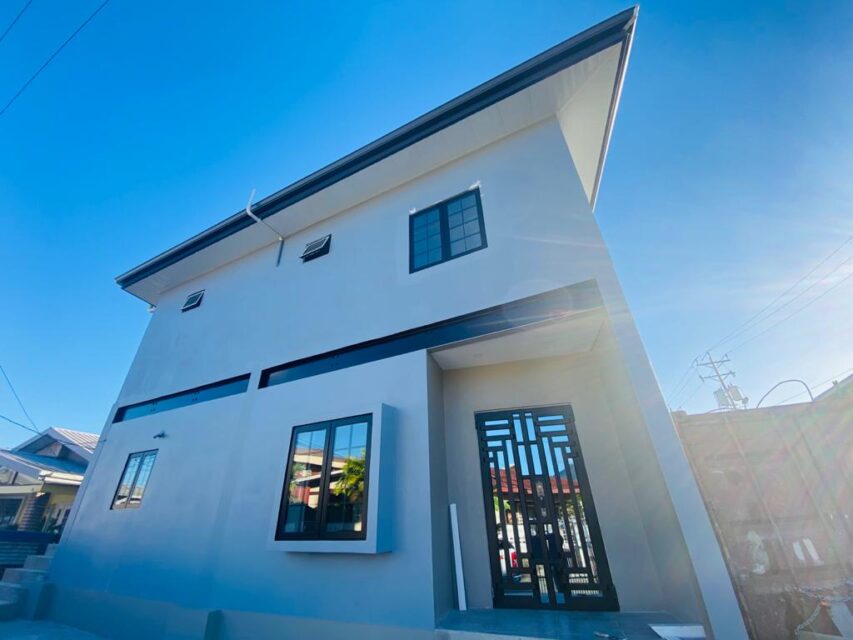 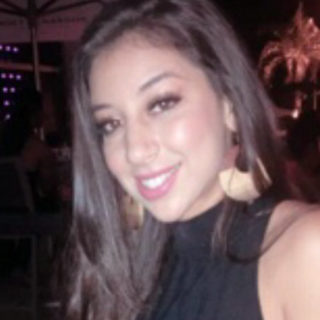 This Property is a favourite of: 17 User(s).

This newly constructed property is situated in a prime location just seconds from the Western Main Road and one minute from Ariapita Avenue.  This modern 3 bed property also comes with a self contained room and en suite bathroom with a separate entrance and available parking on site.