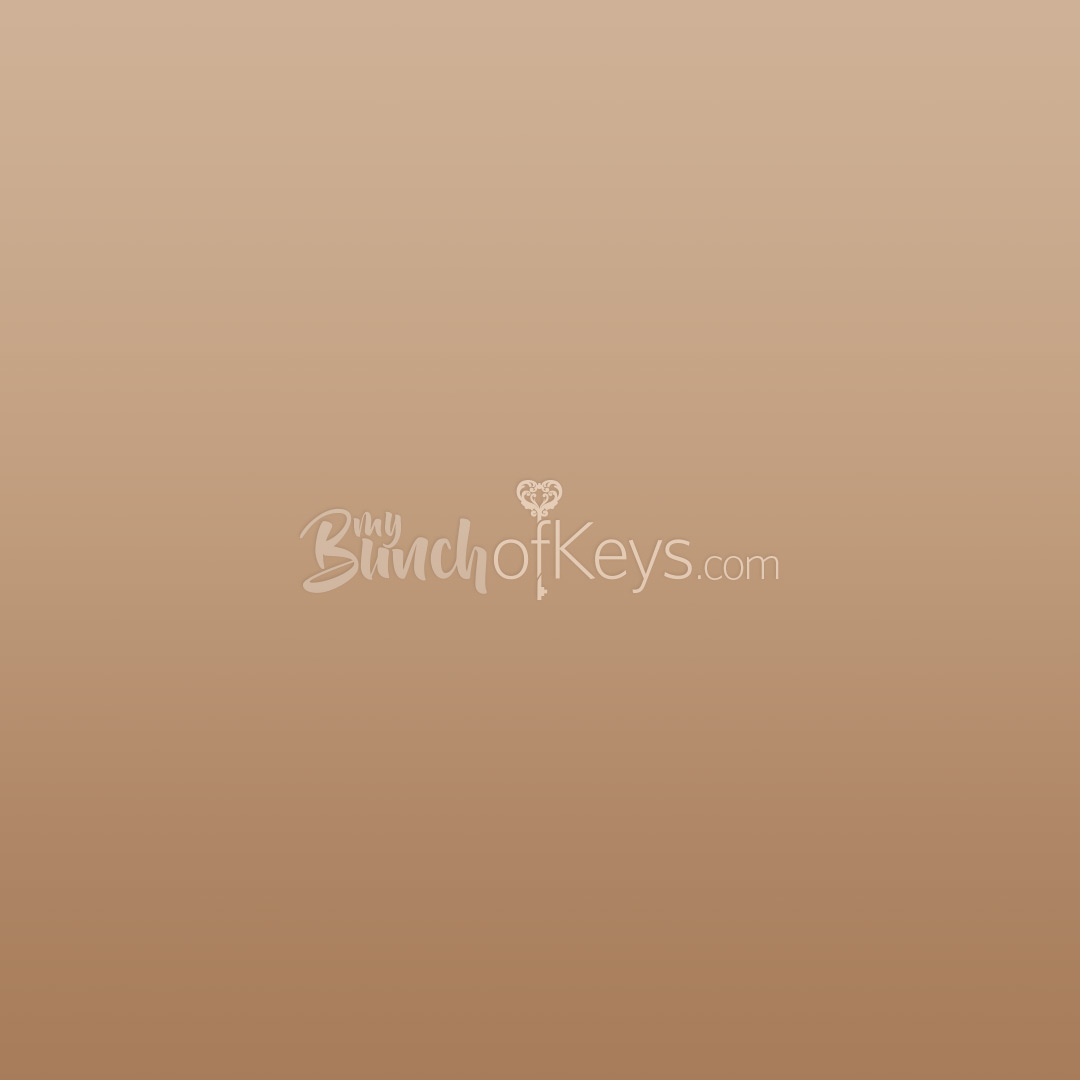 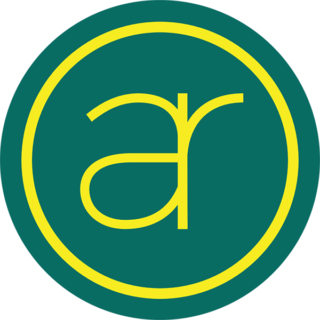 Located in de Verteuil Street, Woodbrook, this office space is available for rent.

The unit has been designed by an interior designer and comes with a built-in kitchenette, wooden floors, built-in cupboards and desks, window treatments, lighting, crown molding and skirting.