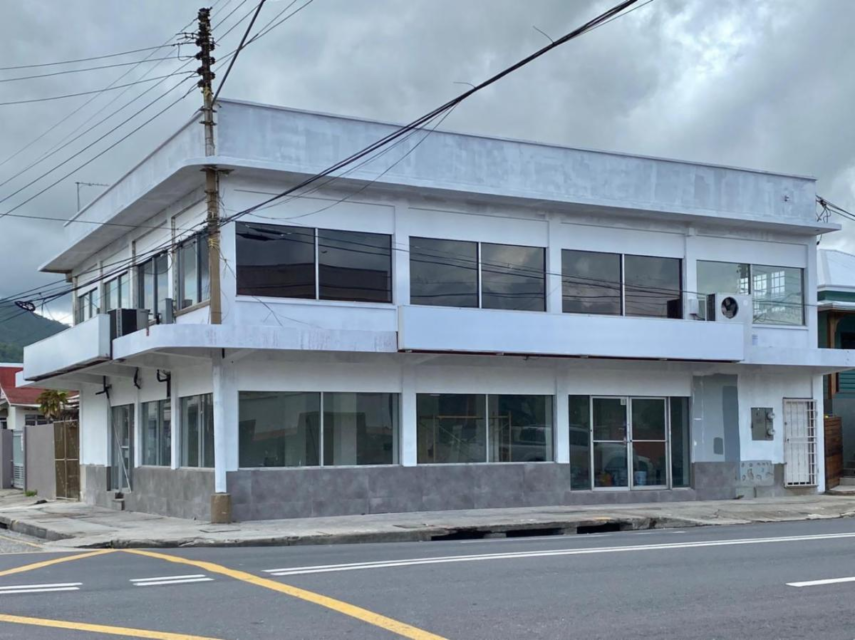 Newly renovated corner property. There are two large signs on either side of the building which are perfect for branding the company and products. Downstairs $17. psf (2,200sf) & $10. psf for upstairs (2,200sf) Negotiable.