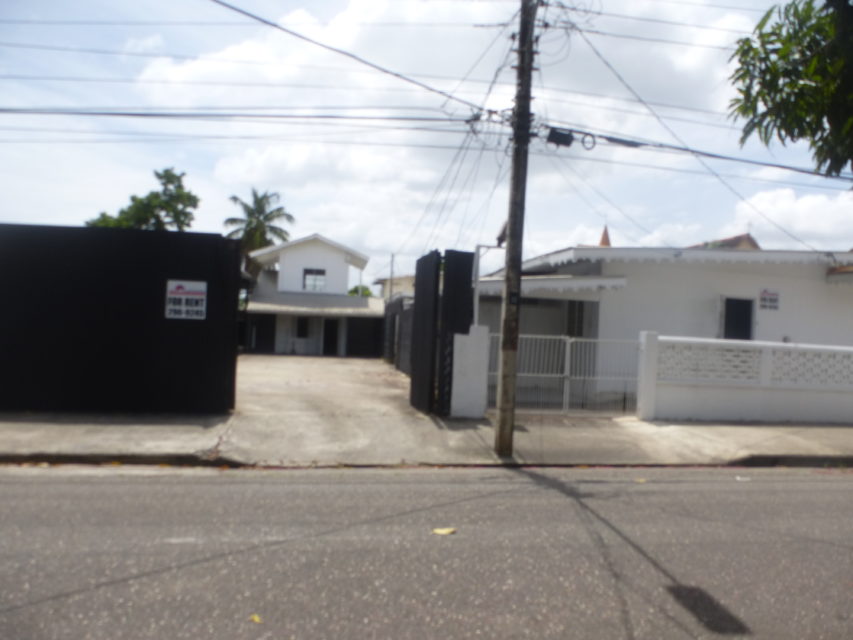 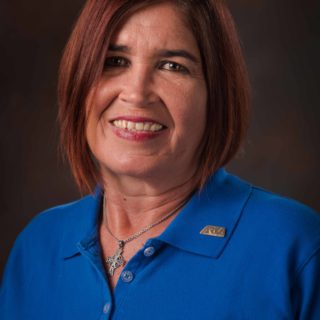 Very rarely do we find a property with lots of parking in the Woodbrook Area.

This is a double property side by side, one side is a carpark with 2 small offices, connected to the adjoining lot which contains a large show room, 2 offices, 2 bathrooms and a kitchen area. There is also an annex for storage. In the backyard is a large covered Shed, which may be enclosed by Tenant with Landlords Permission.