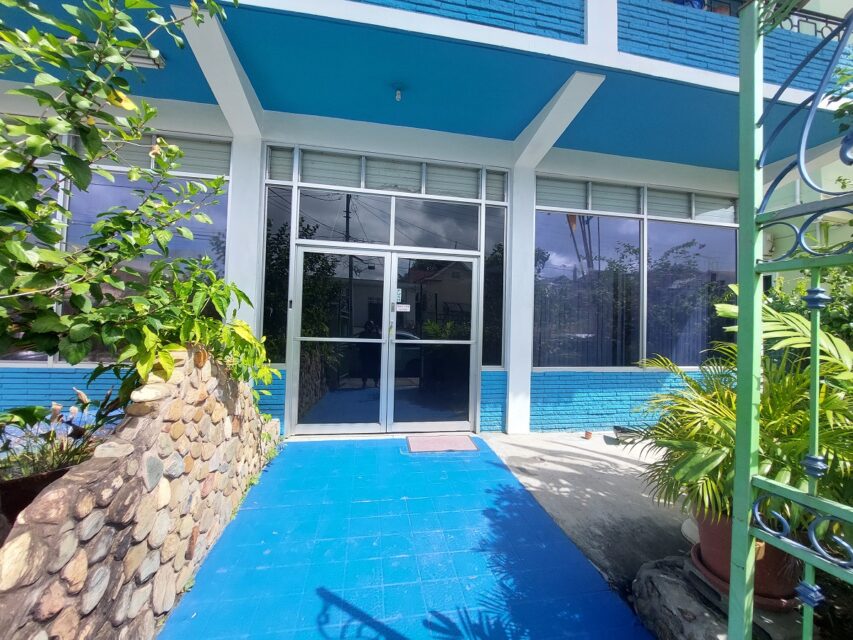 Separate male and female toilets, along with one (1 ) full toilet and bath

Conference room with table and chairs (if desired)