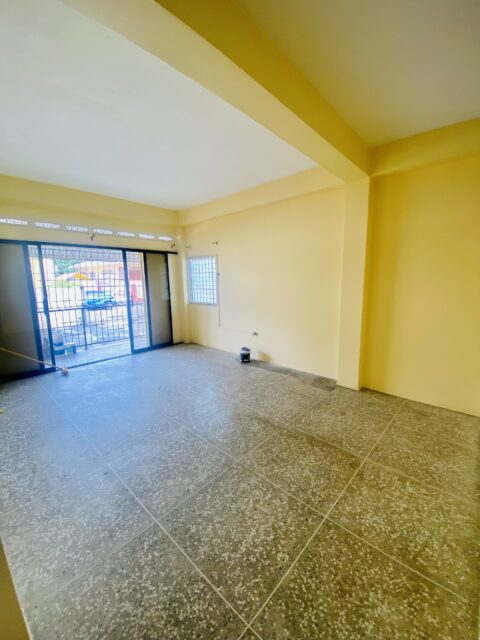 Located in Woodbrook on a quiet street, this apartment is near ariapita Avenue making it close to almost amenities. It offer 2 beds 1 bath. It has parking for 2 cars. It is also pet friendly to small pets. It comes unfurnished