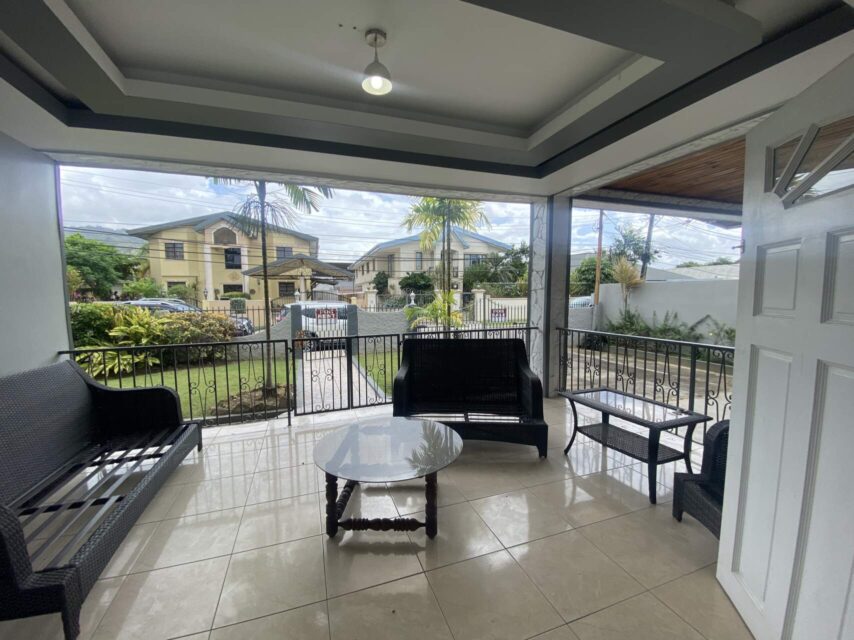 Find More In: For Sale House Port of Spain Westmoorings

Located in Westmoorings in a safe and popular neighbourhood. This spacious home has been upgraded and is perfect for a family or young couple to make their dream home. There are 5 bedrooms and 3 bathrooms conveniently located all on one level and the property itself spans a generous 7,691 sq ft. There is also a lovely front patio, covered parking for at least 2 cars and a lovely front garden space.