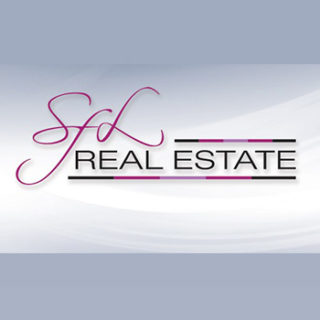 2-bed rooms, 2 baths, CUSTOMIZED, apartment,2 assigned car parking spots, the electrical have been upgraded,65 gallons water tank independent supply, located on the ceiling of the laundry room, Mountain View, insect screens throughout the apartment, fully upgraded Italian kitchen cabinetry, including dishwasher, customized built-in closets,ac compressor is on the roof of the Bldg, not in the laundry room, ceiling fans, LOTS of storage, appliances included and selected furniture. Also part of the customization includes cubby holes in the showers for your shampoo, a smooth finished ceiling instead of the popcorn ceiling.

THIS PROPERTY HAS BEEN REDUCED

Give us a call today