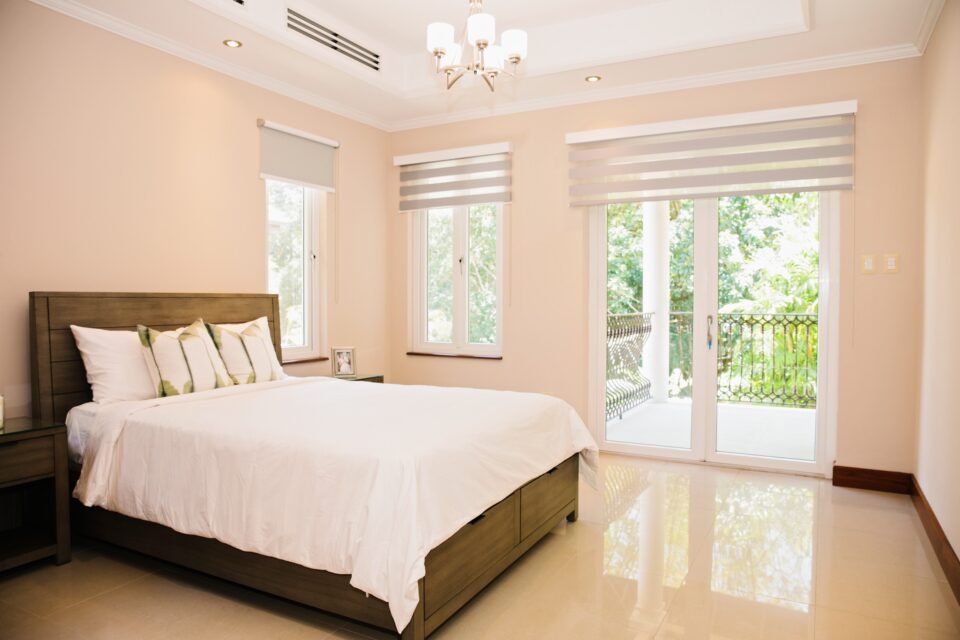 The Villas at Haleland Park, Maraval

Stunning home in gated and secure compound, The Villas at Haleland Park available now for rent. Executive 4 bedroom, 3 en-suite bathroom, two storey home with lovely views of the Northern Range. Situated near to the St. Andrews Golf Course in a much sought after family neighborhood.
Beautiful Garden and private pool.

Moka
What's in Moka? A world class golfing facility of the country’s seven 18 hole and two 9 hole courses. Each golf course boasts of unique features whether it be holes within metres of the coastline or holes with panoramic views of the Northern Mountain Range. St. Andrew’s Golf Club: The majority of locals know it as the Moka Golf Course because of its location in Moka, Maraval. It is considered to be one of the finest golf courses in the Caribbean and is one of the oldest as it was established in 1891. The course is anchored in the Moka valley, along the Maraval River and the well-manicured greens contrast against the Paramin hills.