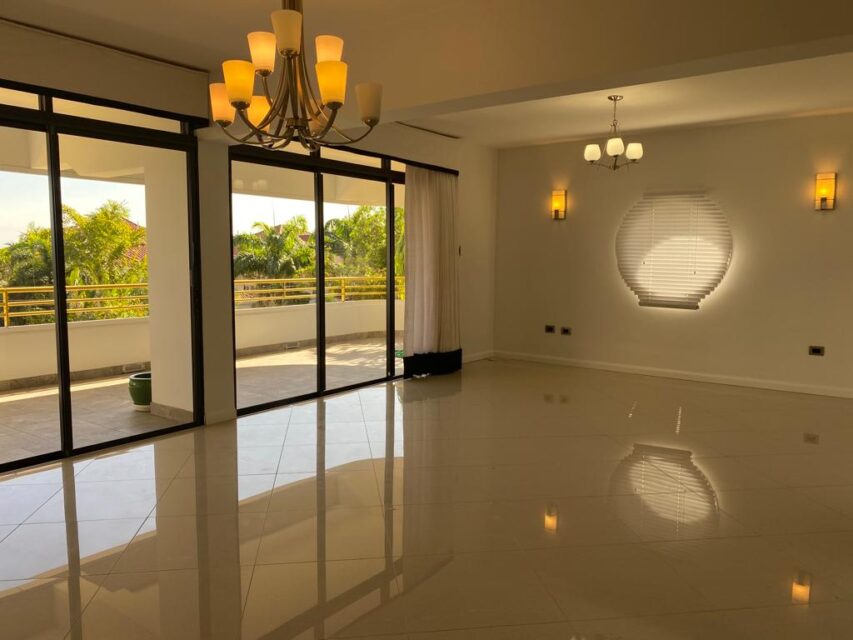 The Towers Westmoorings for Sale

The Towers, Westmoorings – Recently upgraded sea view apartment in one of the most sought-after neighbourhoods in Trinidad. Located within walking distance to a variety of amenities and conveniences, this fabulous apartment offers 3 bedrooms, 3 bathrooms, kitchen, spacious open plan living and dining area that flows onto a large terrace which further maximizes the enjoyment of the lovely views. Extremely convenient as the compound is just opposite to The Falls as West Mall allowing walking access to this top of the line shopping experience with many brand name stores as well as easy access to the gym, hairdresser, grocery shopping, pharmacies, house hold and so much more.