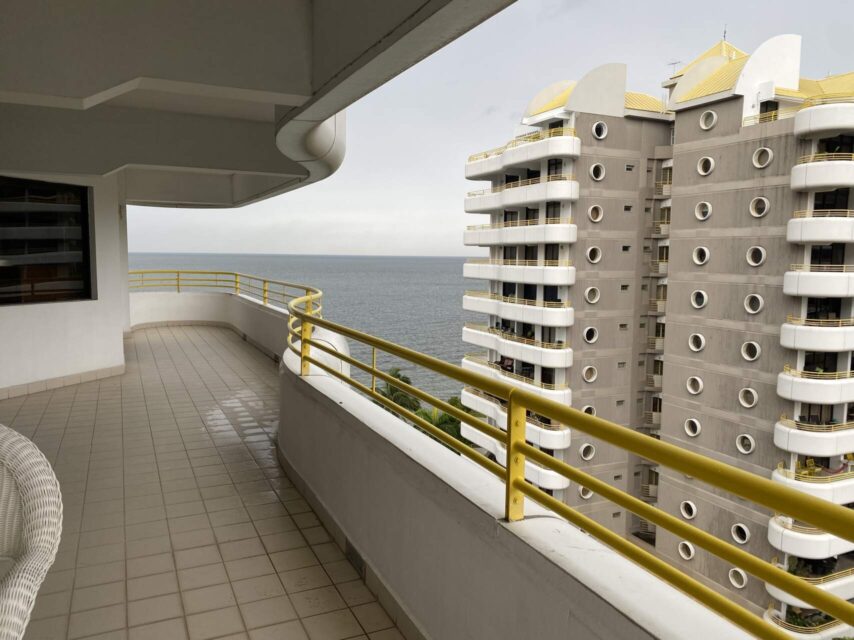 The Towers Westmoorings For Rent

The Towers Westmoorings, located opposite to The Falls At West Mall and within walking distance to the International School of Port of Spain and other amenities.

This units has a full ocean view as well as 3 bedrooms, 3 bathrooms, open concept kitchen, living and dining.  Large patio with wonderful views.

Offered furnished and equipped and available now. This compound also has a shared pool and 24hr security.