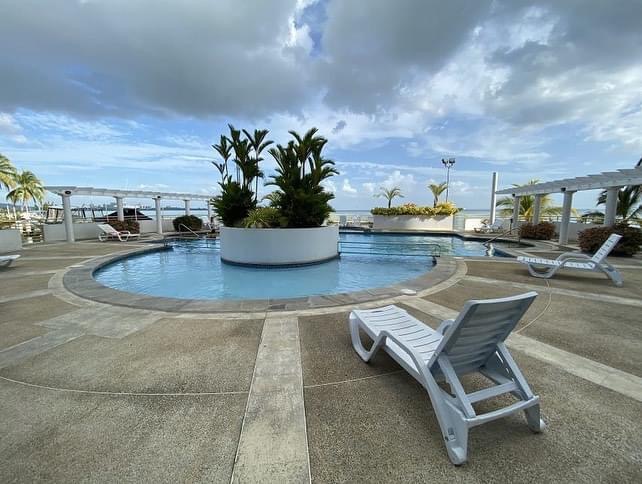 The Towers For Rent Westmoorings

Beautiful apartment ideally located in Westmoorings and within walking distance to the Falls At West Mall, The International School, gym, pharmacies and so much more.  Fantastic views including the ocean and breath-taking sunsets. This sleek and tasteful this unit offers 3 bedrooms, 3 bathrooms, fabulous views.  There is lovely pool area which is on the waterfront, all new appliances, 24 hour security and parking for two cars. Offered for rent fully furnished and equipped.