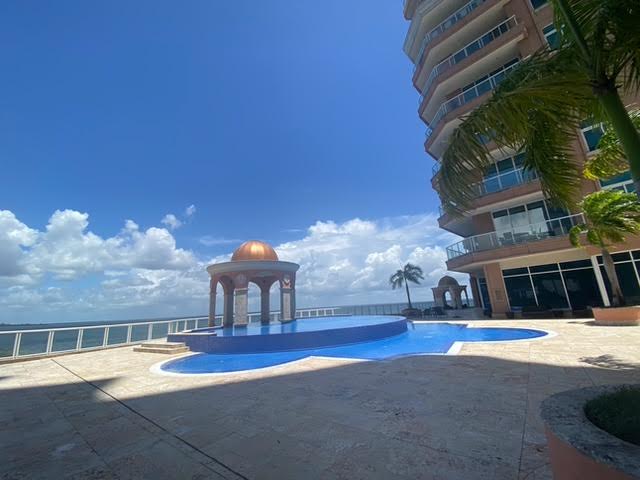 The Renaissance For Sale

Breathtaking Apartment available for Sale at the Renaissance one of the most sought after and executive apartment complexes in Trinidad & Tobago. This 4 bedroom Unit has been custom-built with state-of-the-art appliances and is truly one of a kind. The apartment has 4 en-suite bedrooms all of which have ample sized walk in closets. The master bedrooms has separate his and her walk-in closets.

This Unit also has a spacious living room, dining room and Tv room. There is also a powder room, a spacious open plan kitchen and large laundry area. One of the most outstanding features of this apartment is the stunning ocean view which can be enjoyed from the main front porch off of the living and dining areas or either of the two smaller porches off of the master and second bedroom.

This apartment also has a Housekeeper’s bedroom which has its own bathroom and can be easily converted to a home office or gym if desired.

This compound is one of the most secure in the Country and has 24hr security. Additionally, common facilities to the compound include pool, spa, gym, common air-conditioned entertainment area with kitchenette, bar and sitting area and features a pool table. There is also a conference room as well as the pool deck and garden area that is well equipped to enjoy the outdoors and awesome ocean views.