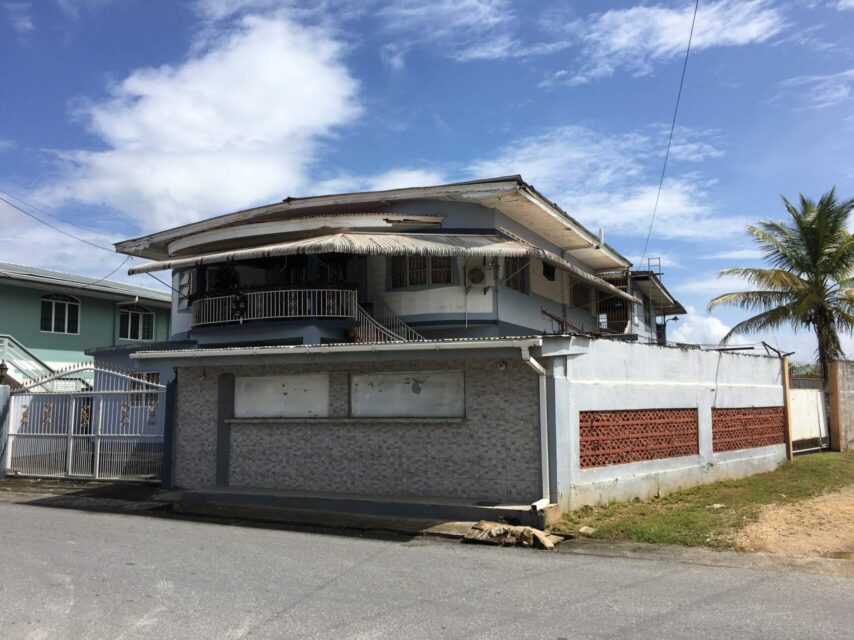 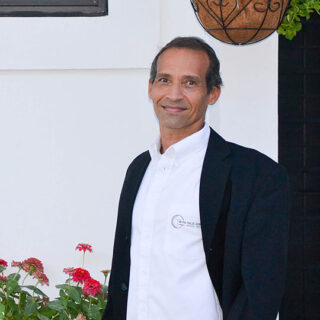 income opportunity for an Investor. A fixer-upper consisting of an upper floor 3 bedroom 2 bath, living, dining and entertainment area. And lower level with 3 apartments, a large entertainment area and an external structure used as a green grosser shop. Lots of parking for All.
Located just a couple building in fron the Eastern Main road