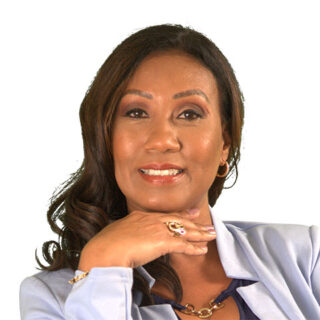 RENTAL OR SALE OF COMMERCIAL BUILDING IN THE HIGHLY DESIRABLE ST. CLAIR AREA.

OPEN PLAN spacing so can be easily converted into almost anything.

Wrap around outdoor balcony that can be converted into spaces or kept for that open air feel.

Its open space on both floors. Can be used as a bar, club, restaurant, lounge, casino, dance studio or offices

Or can be converted into offices, retail space, learning facility, call centers.

Terms of the Rental agreement or Purchase can be discussed. There is a lot of commercial restaurant equipment that can be purchased outright or worked in to the lease or sale arrangement.