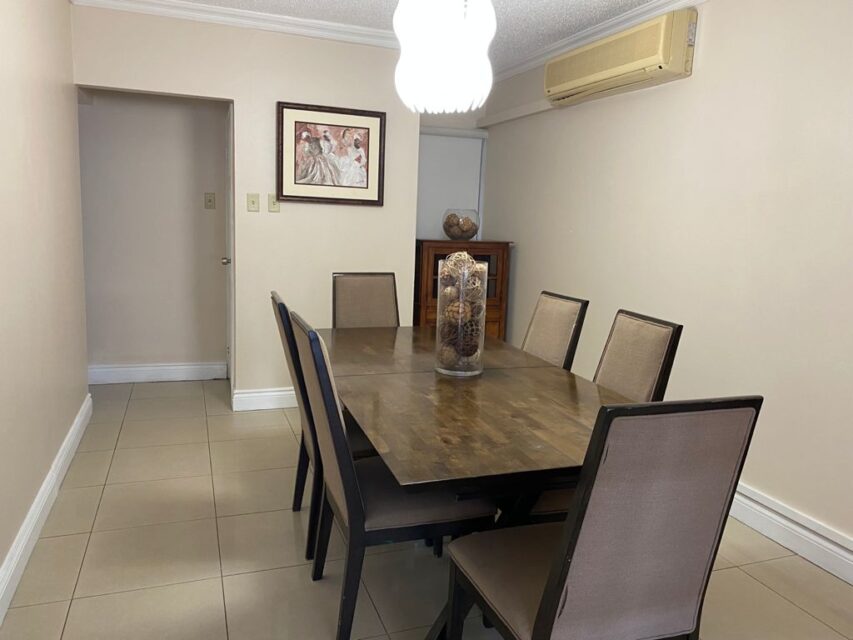 These Spanish style apartments are Perfectly located opposite the mall , grocery store, schools and many other conveniences.

It’s in a safe Neighbour hood in a gated compound with a pool.