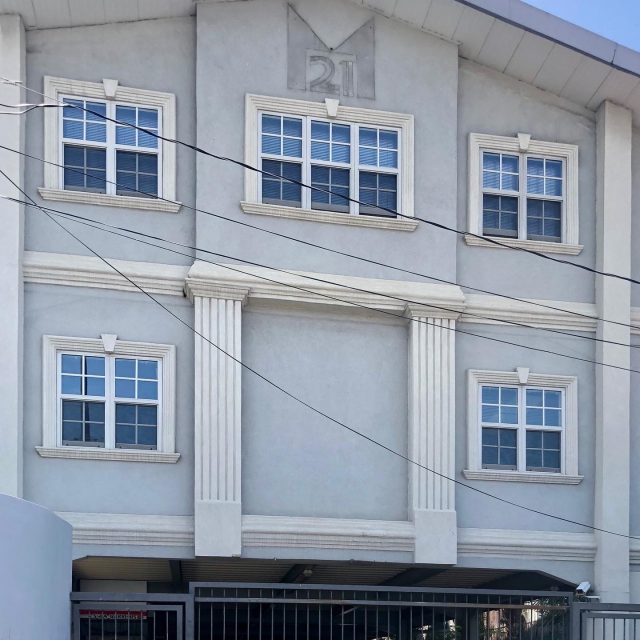 Maraval Road, Newtown Commercial rental back on the market!

Room for rent with its own entrance, washroom, air condition & parking for one. Security on the compound from 8am to 4pm.
This unit is perfect for a business  just in need office space or anyone in the beauty field.

Rent is inclusive of electricity, a/c servicing and Vat.
Call me for further information and viewings. (868) 742-2053