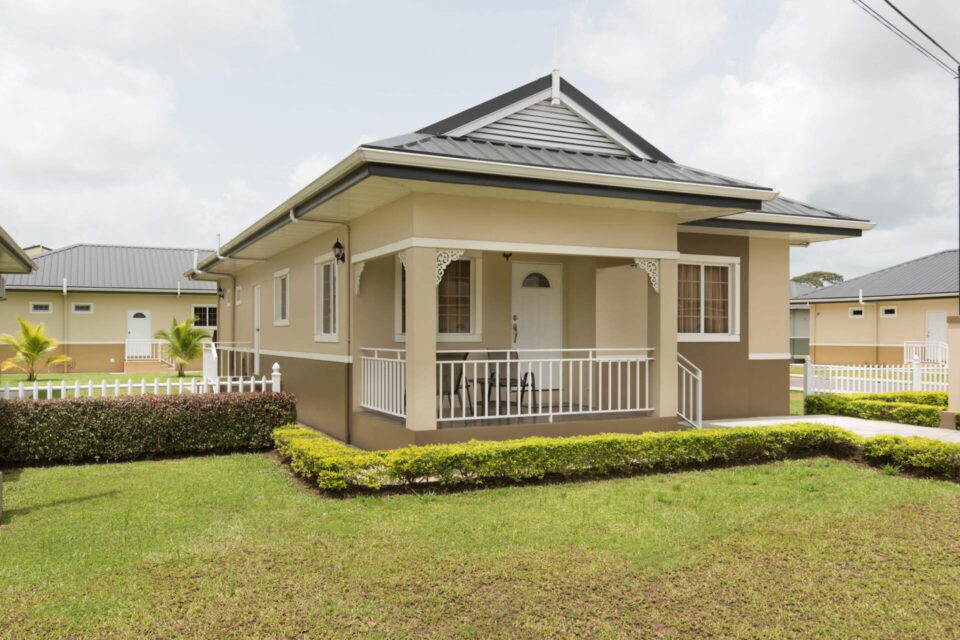 Exclusive Listing
Available – Single Units
Price: 1.775 M
Bamboo Creek Villas was sold out in 2021 and the demand continues for this highly sought after living community. The property continues to be the comparative for most developments in this area. Therefore we the trusted realtors for these developers are giving you one last chance to be part of our community.
3BD | 2BA | SINGLE FAMILY UNITS
Price: $1,775,000.00

Chin Chin
Chin Chin is a road located in Cunupia, Trinidad and Tobago. This area is considered residential, many small and medium sized businesses such as parlours, mini marts, bars, food outlets, car care, grocery and RORO Importers operate in this area. This road can merge travelers into Las Lomas, Madras Road and Cunupia.