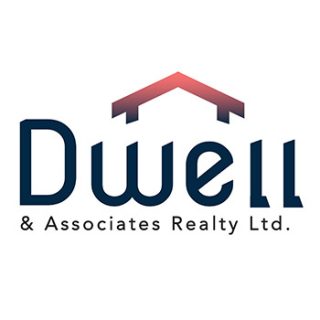 This property is located in lower Santa Cruz. It is a three bedroom house with two bathrooms sitting on 5000 sqft with a pleasant open flat yard. It is in a prime area just between Santa Cruz and San Juan which has easy access to all parts of the country. The structure has much room for improvement and expansion.