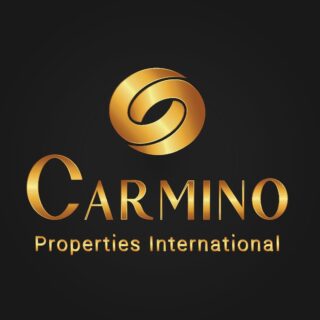 This beautiful 3 bedroom, 2 bathroom apartment on the 3rd floor of building 2, is ideally located in the gated community of North Hills off the Saddle Road in Upper Santa Cruz within minutes from public transportation, supermarket, pharmacies, restaurants and many more.

Great for a young couple, a profession, the elderly or a family.