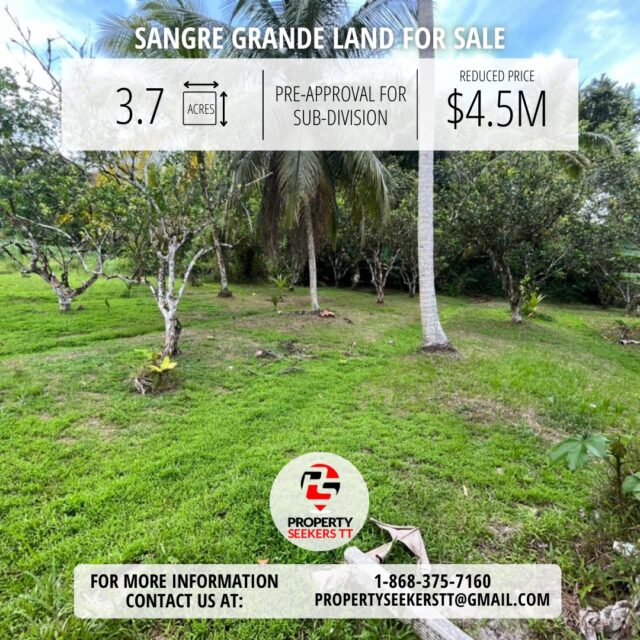 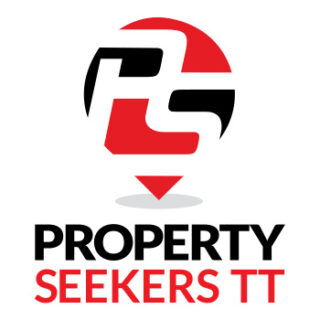 Pre-approval given for Sub-division to Residential Lots

Electricity and Water in close Proximity

This parcel is located off Railway Road as you’re entering Sangre Grande, excellent location for a housing development. Approvals already in place for subdivision to residential lots but land may have other uses depending on new owner’s plans.

Don’t miss this opportunity, call/message @ 768-5053 or email us @ propertyseekerstt@gmail.com