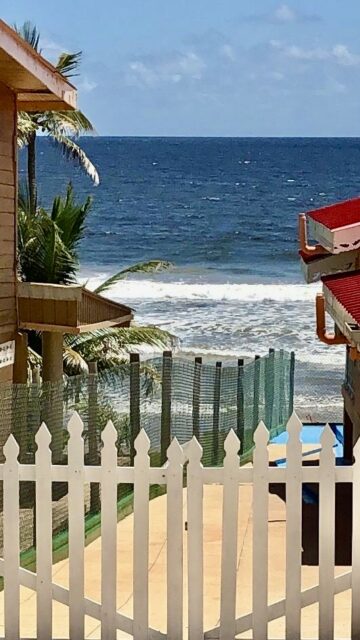 This Property is being sold Fully Furnished and Equipped and includes: 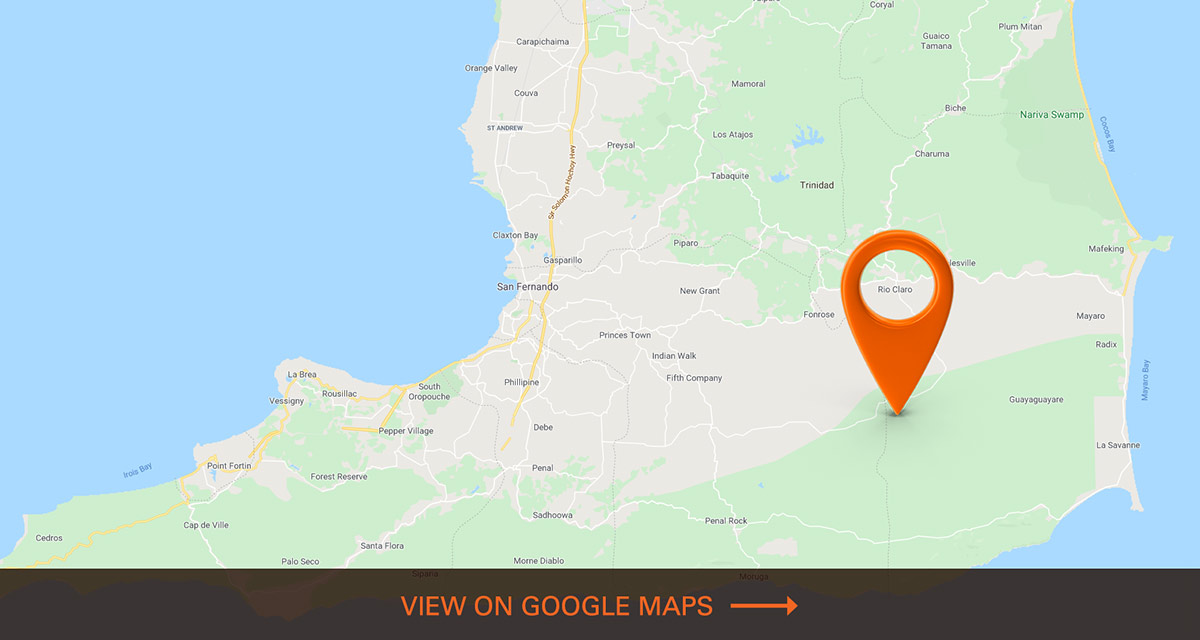