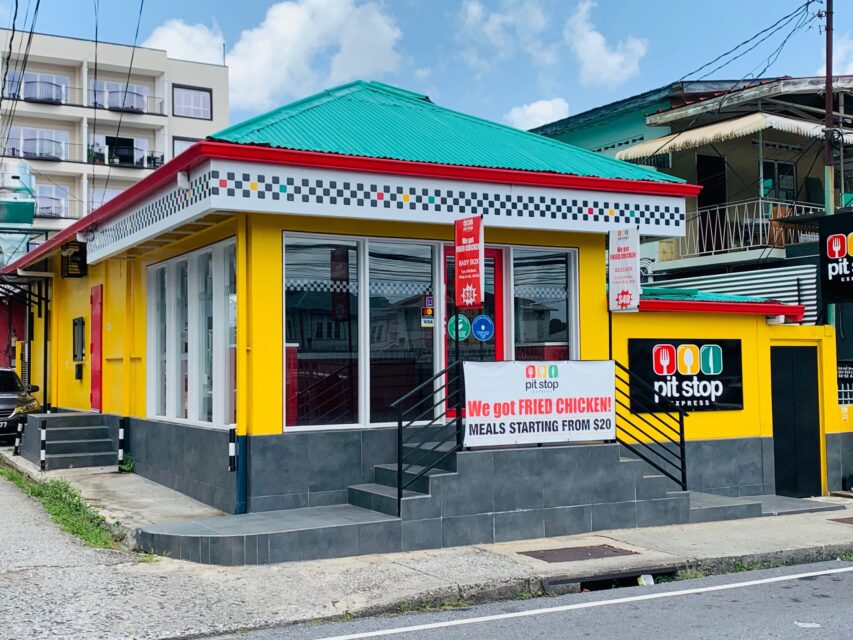 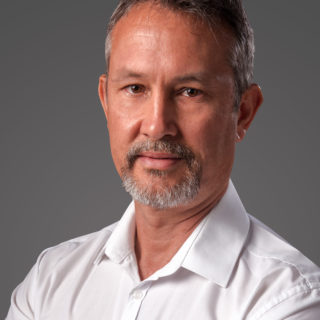 EXCELLENT LOCATION This is the perfect spot on Maraval Road St Clair and is now available for rental as a restaurant and food outlet.

It is ideally located opposite TTT and would enjoy lots of business traffic due to the many office buildings in and around the area. TTT, TATIL, CANADIAN EMBASSY, RBC, GUARDIAN BUILDING and many others !!

The kitchen layout can adapt easily for either Chinese food, to barbeque, creole or Roti

The space has been recently upgraded and it can be rented without fittings for $19,000 monthly.

Or all the fittings and fixtures which are like new can be purchased as a turn key operation at a great price.

You can be up and running in 2 weeks!!

Call me to view or get more details.