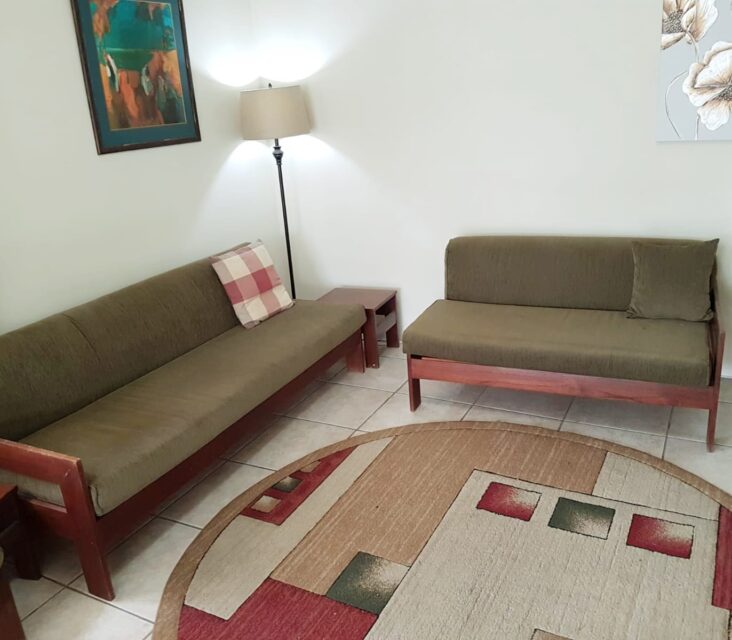 You will be very comfortable in this large Move in Ready apartment located in Lange Park, a premium family friendly neighbourhood in Chaguanas.