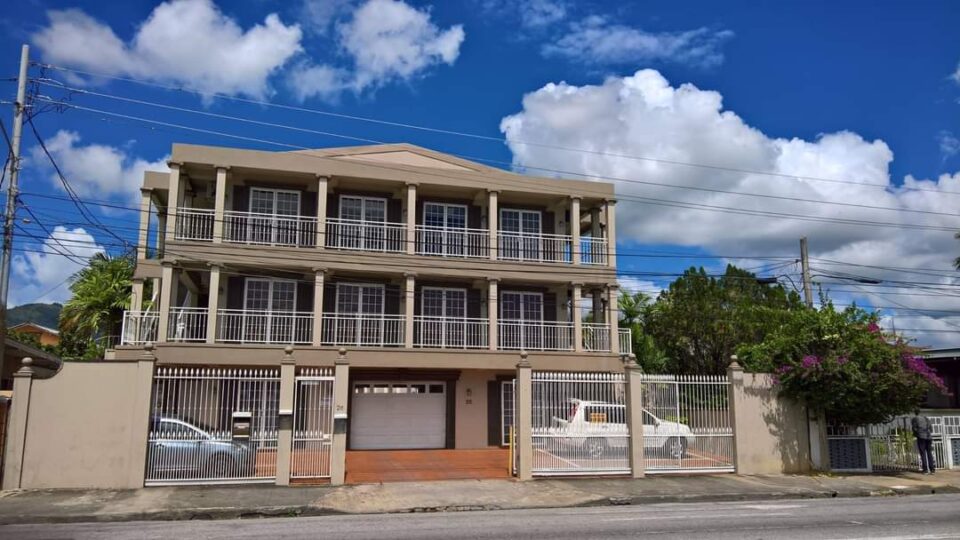 Find More In: For Rent   Woodbrook

Landmark Living on the Avenue ❣️

Units available starting at $3,800 inclusive of Electricity And Cable

Ready to Move? ☎️ Tracy today to book your tour