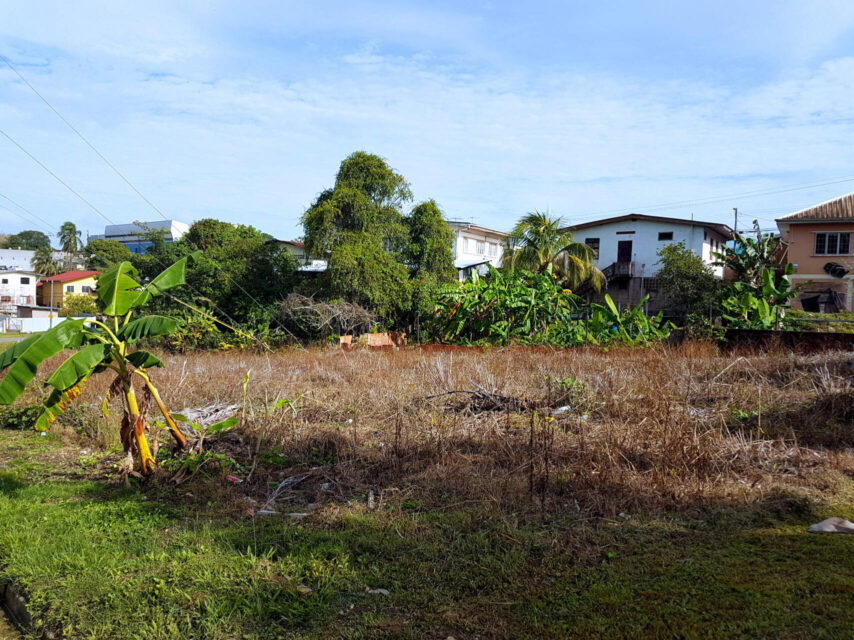 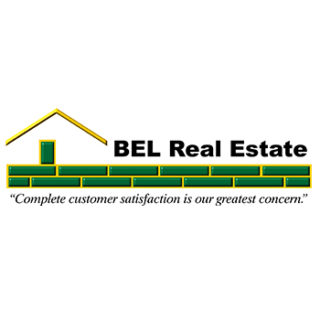 Just minutes away from the major shopping, entertainment, educational and business centres in the City of San Fernando, this 9,867 ft² freehold parcel of land is situated in a quiet and upscale enclave in Cocoyea, San Fernando.

Cocoyea
Cocoyea village is located in the South West region of Trinidad. A well-known area Cocoyea Village has developed significantly over the years. Established businesses such as Courts has taken up residence here amongst the smaller business ventures. Located in this town is a  UWI campus and the most recent South Park Mall where many persons’ flock to especially on the weekends. It is known as a residential area as most residents live in the inner part of Cocoyea, on the outer area of Cocoyea village you can find businesses and malls.