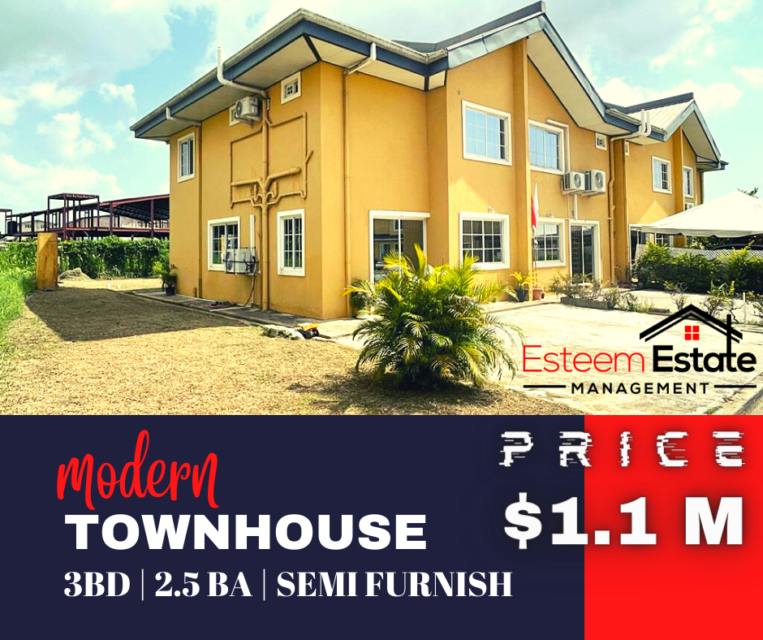 Exchange
Esperanza Road is next to Phoenix Park and is located in the Couva-Tabaquite-Talparo region. The road measures a length of 0.11 kilometres. This Road is split as it has a main and a branch road. Mostly residential in nature, there is the University of West Indies, a T&TEC substation and many small and medium sized businesses.