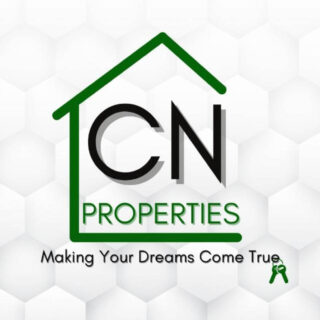 Approval for Commercial or Residential Rental