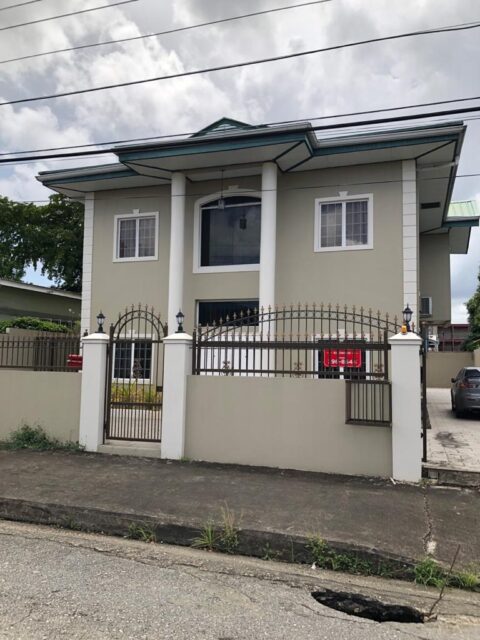 A/c is in every room including stairwell (could be used as a server room or storage).

Four  entrances to the building