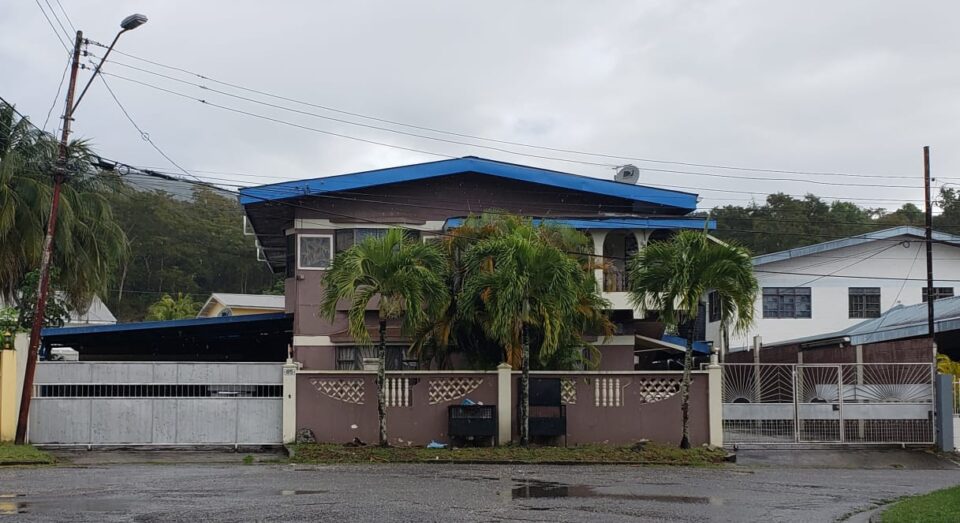 Being sold with tenancies attached