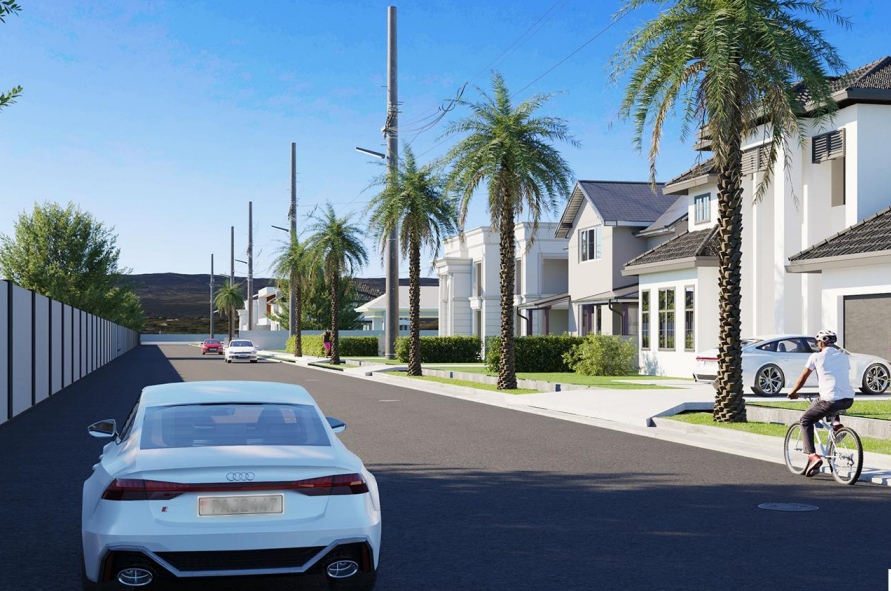 Palm Boulevard “A Community of Families”

Choose from any of our modern designed homes, in a chic, tasteful, family oriented environment. Wrapped in a tapestry of nature.

A serene upscale and modern gated compound designed for a “community of families”. Located on the now highly desirable, plains of Chaguanas, with close proximity to Sir Solomon Hochoy Highway, Price Plaza, Professional Offices, Restaurants and other amenities.