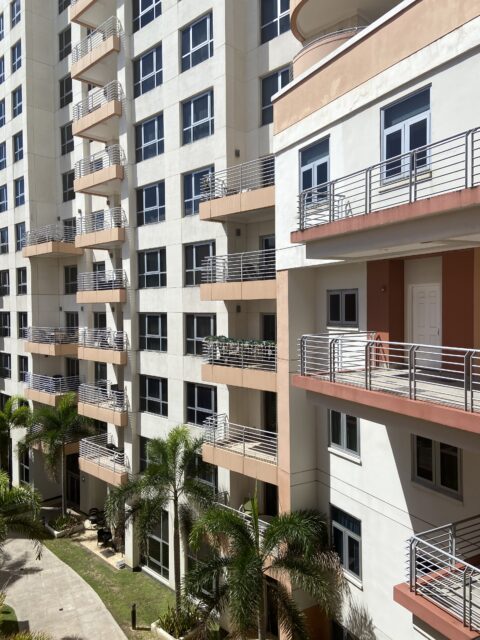 This 3 bed, 2.5 bath, 2 story unit also has a storage space. It is located in one of the most convenient location with restaurants, bars, pharmacies, banks and much more amenities within walking distance. It’s on a very Secure compound.