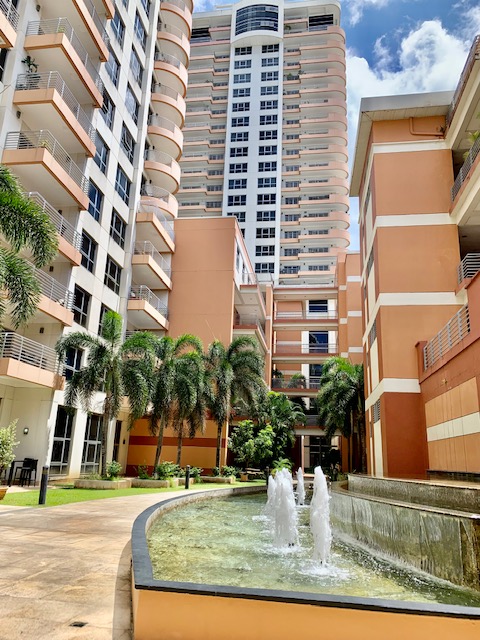 This move in ready apartment is on the 19th Floor of Tower 1 and has: