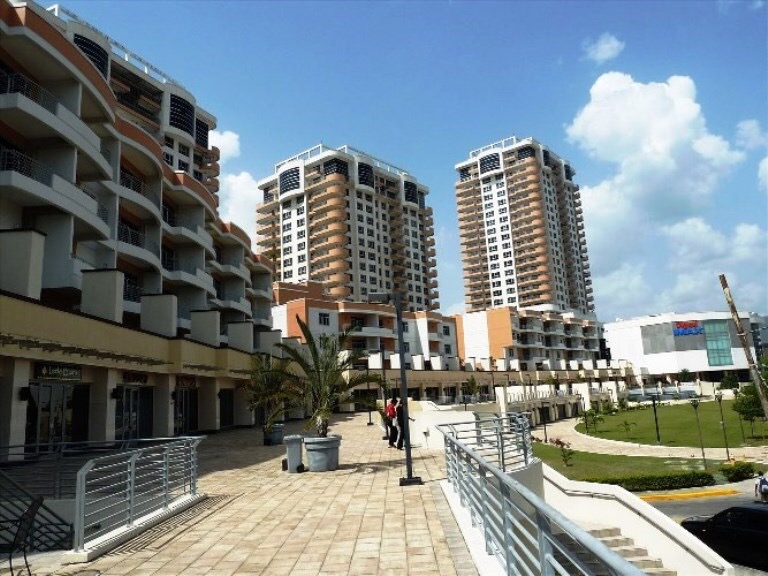 Beautifully furnished ground floor Apartment  located in a secure compound in the heart of Woodbrook.

Also located on the compound are the IMAX Cinema, convenience stores, restaurants and bars.